Safety lighting proposed for the Ponderosa 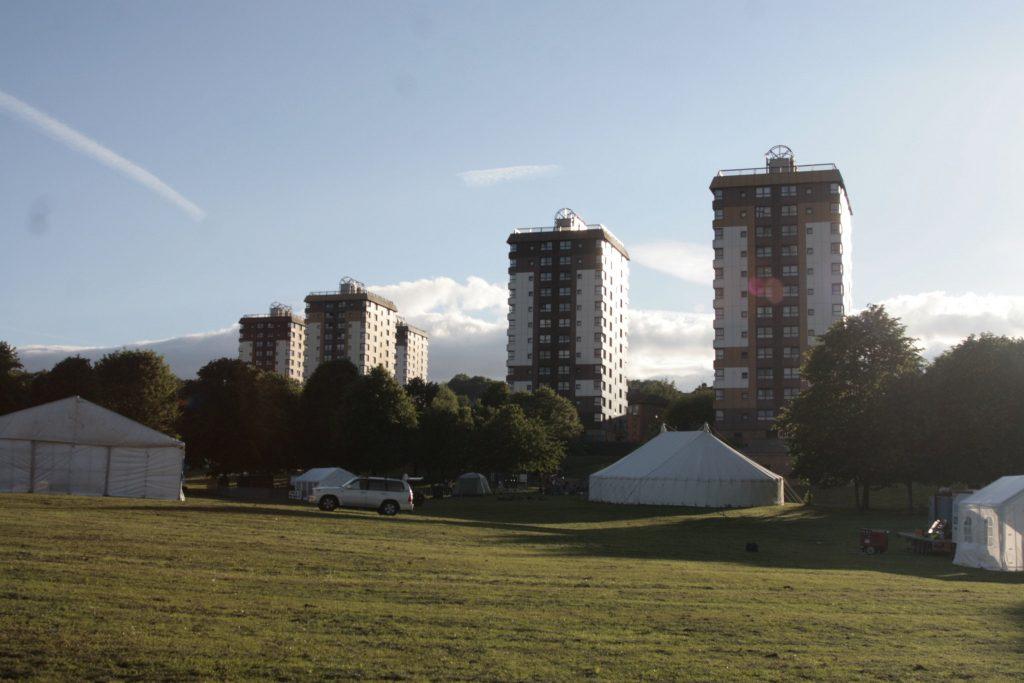 Our Bodies Our Streets is a Sheffield group that campaigns on issues of women’s safety. Formed following the murder of Sarah Everard last year, it organises vigils along with the Women’s Equality Party and it surveyed Sheffield women to see where in the city they had experienced harassment.

Our Bodies Our Streets also created a memorial sculpture that was placed in the Ponderosa but the sculpture was burned in an arson attack soon afterwards. This, along with the fact that a lot of harassment of women by men had taken place in the Netherthorpe / Upperthorpe park means that the group chose the Ponderosa as the site of an attempt to improve women’s safety.

Working with Sheffield City Council, Our Bodies Our Streets announced a plan for improved lighting in the Ponderosa. The original idea involved something more than just basic LED floodlights, which create shadows as well as light and are a rather blunt tool. Instead, creative thinking would be applied to make the lighting appropriate and reassuring.

In tonight’s consultation meeting, it became clear that what was on offer was less creative than this. LED lampposts are back on the table and the lights are only being placed on a few paths in the park, avoiding addressing the problems with the apparently more dangerous tree-covered area at the top of the hill by Crookes Valley Road.

Conversations also took place in this meeting about what times the lights would be on. 3pm – 8pm was tabled but, as this would be unhelpful for the many people who want to walk through the park after a night out or a late shift, that discussion has been reopened.

Although the great plans by Our Bodies Our Streets for something less basic than LED lampposts seem to have been scuppered because of cost considerations and time constraints, better safety in the Ponderosa is well overdue. Hopefully this lighting will form part of the solution for not only preventing the ongoing devastation of violence against women but also benefiting the whole Upperthorpe and Netherthorpe communities.

previous post Review: Church: Temple of Fun
next post Your memories of the Star and Garter
Back to top
mobile desktop