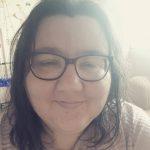 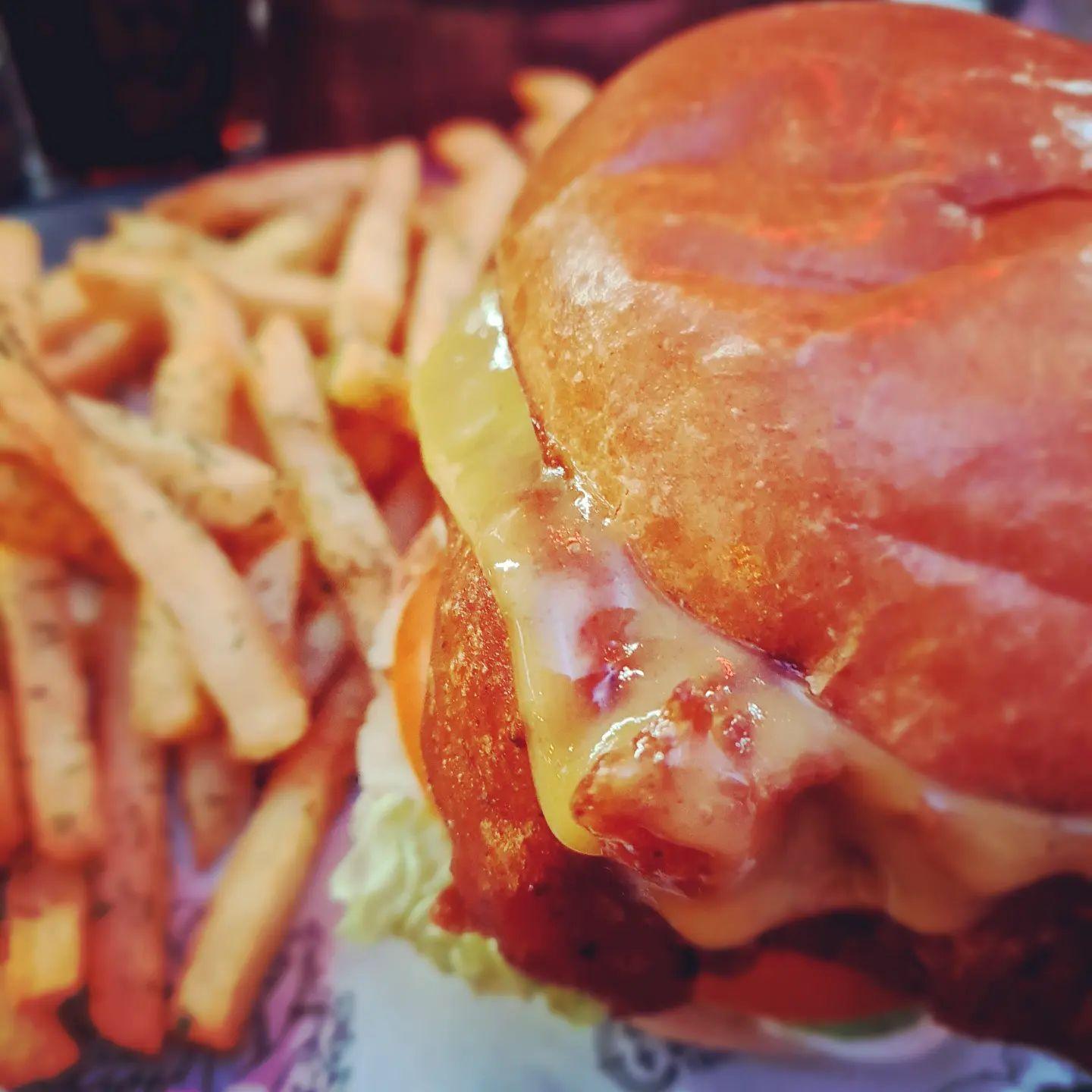 If your view of vegan food is that it is boring, tasteless and relentlessly green, I have great news for you. Church: Temple of Fun is one of a growing number of vegan spaces in Sheffield that highlight that flavour, texture and deliciousness lead the way.

In 2016, a tiny cafe launched in Meersbrook. Make No Bones was vegan fast food of the highest quality. With their trademark avocado wings and incredible ribs, they were at the start of a growing trend in the city. When the cafe closed for Make No Bones to be part of a whole new vegan enterprise, foodies were excited. And although Make No Bones is no longer part of Church: Temple of Fun (it can now be found at The Old Workshop, also in Neepsend), Church continues to make its mark.

Situated in a converted industrial building, Church’s website describes itself as:

Home to Sheffield’s first arcade bar and inspired by South American religious iconography, Church has a 100% vegan bar and street food kitchen, which will satisfy the taste buds of vegans and omnis alike.

Over drinks you can lose yourself in an arcade that includes playstation gaming pods, retro arcade machines and a pool table.

All our food and drinks can be enjoyed inside or outside on our balcony terrace overlooking the River Don.

Also a 220 capacity live music venue, keep checking the calendar page and Church social media channels to be the first to hear about all upcoming events, with the first major live event hosted back in July 2018 by Toddla T for Sheffield’s Tramlines festival featuring a DJ set from Radio 1’s Annie Mac.

Bring Me The Horizon, Deaf Havana and Sophie and the Giants have all performed here and we also host free movie nights and gaming days.

Many were concerned that the food would go downhill following the departure of Make No Bones, but a visit yesterday proved that Church is still a worthwhile destination for great vegan snap. I had the Frango burger (top pic), tempted mainly by the idea of truffle mayo, and popcorn cauliflower bites.

The cauli bites were my favourite, crunchy with dips (particular props to that ranch dip, which I now want to cover everything I eat with) but still recognisably cauliflower. The burger had so many toppings and accoutrements that every mouthful was different. I loved it all.

The woman who served us was attentive and helpful, drinks came quickly and we didn’t feel rushed to leave (though admittedly it wasn’t busy). A vegan bar might sound like it will be short of all the tasty things but there was plenty of choice and most people wouldn’t even notice it was all animal-free unless they already knew.

Prices were reasonable. For my burger and cauli bites and several drinks, it came to just under £20.

I’m not vegan but, like most people, am keen to incorporate as much plant-based food into my diet as possible. Places like Church: Temple of Fun make that easy. Book in advance if you can, and follow them on Twitter, Facebook and Instagram to get news about their movie nights, bands and other plans.