Patrols increased in the Ponderosa, Netherthorpe after robberies 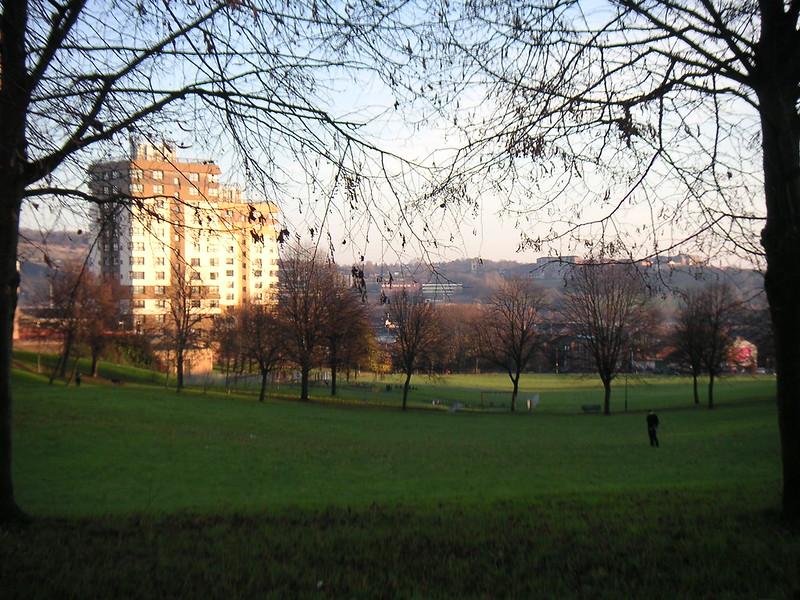 We are increasing patrols in and around the Weston Park area of Sheffield after a recent spate of knife-point robberies. Officers believe the five reported incidents are linked and have launched investigations into each one.

“Thankfully, no-one has been injured during any of these incidents but they have been frightening ordeals for the victims – they have all been threatened with a knife or other bladed weapon and forced to hand over their possessions. We are taking all five instances extremely seriously and have increased the number of high visibility patrols in and around the area to help reassure people and to deter further offences.”

The first incident happened at 7pm on Sunday 16 January in Weston Park near to the main university building. A man aged in his 20s was walking with his partner when they were approached by three men, aged 16-to-19, all wearing balaclavas or face coverings and described as potentially being Asian. One of them then threatened the victim with a flick knife, holding it to his stomach, before demanding his phone and wallet. The three made off with the items in the direction of Ponderosa Park / Crookes Valley Park.

The second incident happened a short time later at 7.06pm at Ponderosa Park near to the top near Stephen’s Walk when a woman in her 30s was walking through the park. She saw a man talking on his phone and three additional men then started walking towards her. One of the three then demanded her phone and wallet and held a flick knife to her face before making off with the wallet towards the fourth man. All four were described as wearing dark clothing and the three together had snoods on and hoods over their heads. One of them was described as aged 17-to-19.

Officers are also investigating a reported robbery on Western Bank which happened at 7.15pm on Saturday 22 January. A man aged in his 20s was walking along the road towards Crookes Valley Road when he was surrounded by three people, one of whom was carrying a long bladed knife. They demanded his phone and wallet before making off towards Crookes Valley Park with the items and his headphones. They were described as speaking with local accents.

The fourth incident happened later that night at 8.30pm in the underpass on St Phillips Road when a man aged in his 20s was surrounded by five men, described as being 17, one of whom had a large knife. They then demanded his phone and wallet and pushed the victim against the wall before making off with the items. They also tried to unsuccessfully take his back pack.

The fifth robbery happened at 7.30pm in the same place on Tuesday 25 January when a woman in her 20s was threatened by three men aged between 16 and 17. One of them had a knife and they demanded cash before making off.

Anyone with information is asked to call police on 101. Alternatively you can use the online reporting tool at: https://www.southyorkshire.police.uk/contact-us/report-something/